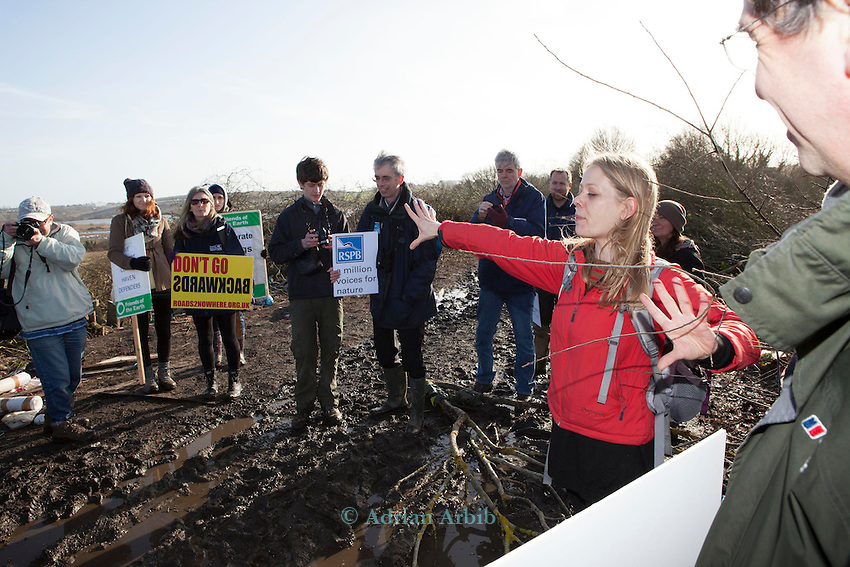 The heads of Greenpeace, Friends of the Earth, The Wildlife Trusts and the Campaign for Better Transport will join with senior colleagues from RSPB and Campaign to Protect Rural England (CPRE) to see first-hand the area threatened by the planned road and the impact contractors works have already caused. They will also meet protestors taking part in the high profile campaign against its construction and highlight the impacts and threats from the Government's forthcoming roads strategy.
© Adrian Arbib